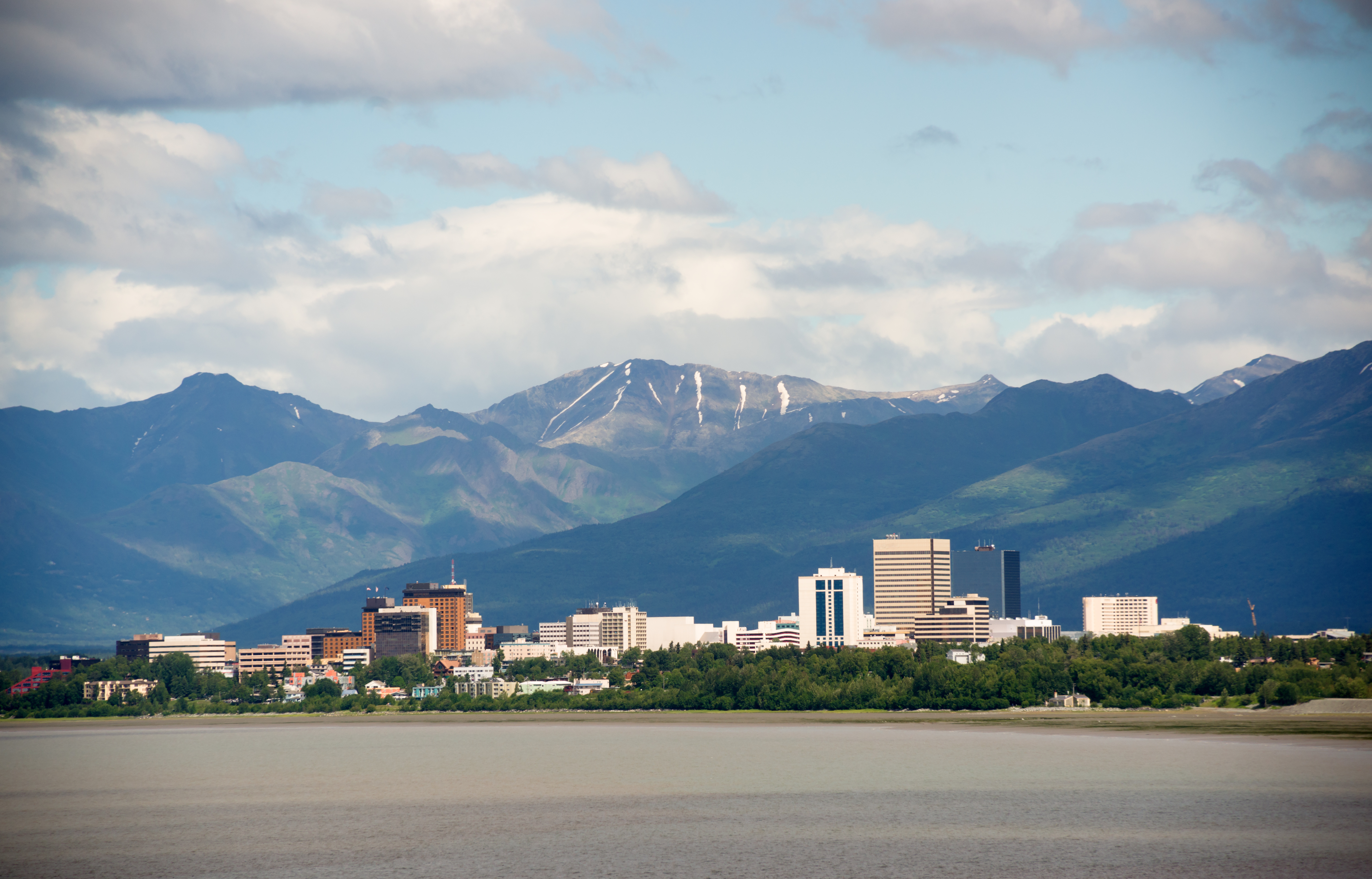 What’s happening in the Anchorage housing market depends on where you’re looking and what price point. For despite the increase in available homes (current inventory last week after pending sales was 722 compared to 454 for the same week in 2016  according to MLS), some geographical areas have actually had a significant decline on days on the market, indicating there is still a substantial unmet need, particularly under $400,000. One question that is frequently asked to realtors is ‘How long will it take to sell my home?’ and recent MLS statistics indicate a strong market in certain geographical locations. For example, Spenard has had a 31 percent decline in days on the market; Dearmoun Rd to Potter Marsh a 33 percent decline; Abbott Road to Dearmoun Road a 21 percent decline and Seward to Boniface Pkwy a 21 per cent decline. Not including condos or mobile homes but including Chugiak/Eagle River, the overall days on the market has declined six percent from this same time last year to an average of 56 days.

Not unlike the political firestorm whirling around us today, our market is fractured and it is impossible to simply categorize it in general terms. A recent full page colored ad in the Alaska Dispatch News made reference to the 1980’s when homeowners dropped off their keys at local lenders and left town. That sort of rhetoric is irresponsible and could not be farther from the truth regarding our local housing market. There is nothing statistically to indicate the Anchorage housing market is on a precipice of unmitigated disaster.

Our current inventory of available homes is comparable to that of 2010 and 2011 while at the same time our population has increased over the past five years. Over the past five years inventory of available new homes has fallen due over regulation for subdivision development and most recently to snags in building permits created by the implementation of the new Title 21 while at the same time ‘like new’ homes in certain southeast communities owned by relocation companies are competitively priced to move quickly, sometimes as much as a 15 percent disconnect between new and a relocation property. Traditionally, this time of year, military move outs are frequent but any reduction in forces is on an indefinite hold. The inventory in the Eagle River and East Anchorage housing market, affected most by JBER rotations, will tighten up as we move into fall.

A realistic assessment of value is now the key to a reasonable time on the Anchorage housing market and successful sale. Sellers need to take a long hard look at not what has sold in the past six months but what their competition is today. Then, be prepared to do some negotiating. Simply put, homes that lack showings are over-priced because we still have homes coming on the market that sell within a week, particularly in the most desirable locations.