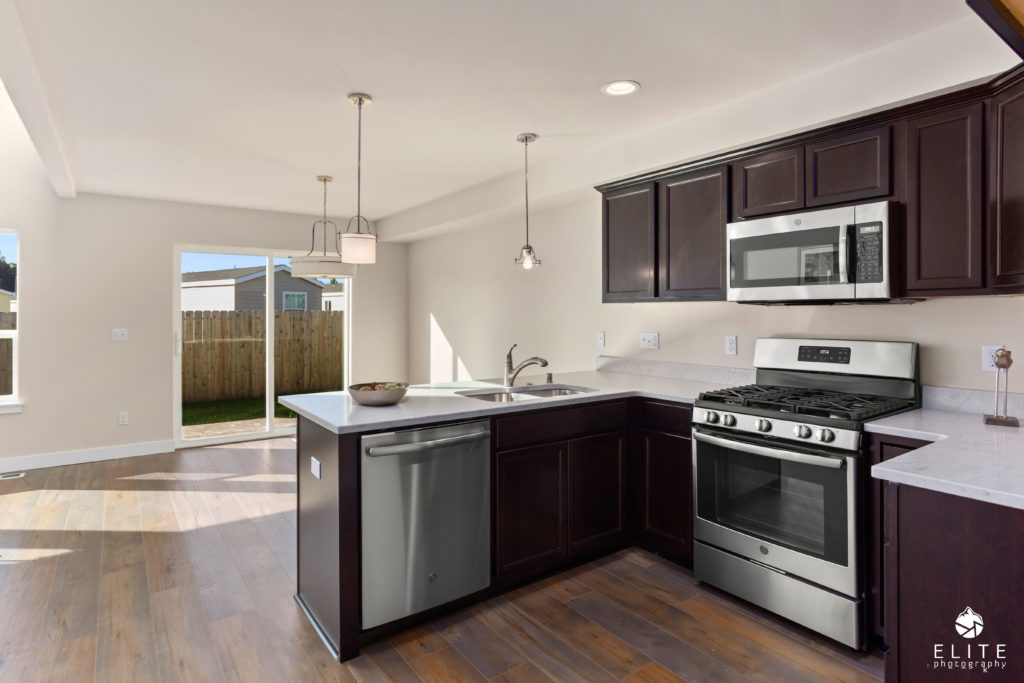 It seems like I have written this article again and again. The September building report for single family, duplex and multi-family permits clearly demonstrates the continued downward spiral of housing starts.  Through the third quarter of 2018, there have been ten fewer single family starts compared to 2017; twenty-six fewer duplex units started; and twelve fewer multi-family units permitted. The total number of housing starts through the third quarter was 404 in 2017 and 356 in 2018 which is a decline of 11.88% percent. Even with one quarter left, the residential construction season is basically over except for a few brave single family builders who are fighting the November chill and wind to put in a handful of foundations so that they can be ready for the spring market. The average permit value for a new single family home was $403,586 which does not include the cost of the lot.

But, that’s not all the bad news. The total value of ALL construction permits, including commercial alternations, change orders for residential, commercial and government plus any new commercial permits has declined by 8.15% percent. This year to date total is $327,445,809 compared to $356,491,103 in 2017. So does anyone wonder why subcontractors have left Alaska for the lower 48 where the market is better, wages are comparable or better and the climate is at least thirty degrees warmer and they can build 12 months a year?

However, there is one statistic in these reports that continues to stand out and that’s the number of residential and commercial alterations or in lay man’s terms: remodeling. Just take a drive around mid-town and you can witness older buildings being remodeled with new paint, textures and contemporary facades and entries, the most prominent being the new REI anchor in the old Sears Mall. Residential remodeling is not quite so dramatic. The most common home remodel is the kitchen, followed by the bathrooms. Both require electrical and plumbing upgrades which need permits. Structural additions can include increasing the size of the garage, adding an artic entry or a family room at the back of the home or above the garage.

Unless you are adding an auxiliary dwelling unit (ADU), which is now allowed with some restrictions in all R1 zones regardless of the square footage of the lot, remodeling doesn’t add housing units which is what our city needs in order to keep its millennial and boomer population. Anchorage has lost 3,000 residents over the past few years. Whether that loss was to our neighbors to the north, Boise Idaho, Tucson Arizona or Palm Springs, doesn’t matter. It has created a loss of circulating income and left a void in our civic and social activities that will be hard to replace without more affordable housing.